The Ear to Hell was my senior project at the University of Oregon, the art department’s equivalent of a senior thesis. It’s an expansion of my last 3D printed speaker project, an effort to make an art tool with a unique voice and tonal characteristics for use in rock-type music production. Compared to my first 3D Printed Speakers project, the Ear to Hell is also intended to be an art object in itself.

Technical differences between this iteration and the first include a larger and more powerful magnet, a smoother material for the coil former, a larger-diameter voice coil, a 2x-larger cone, the addition of a smaller cone, and an acrylic sealed enclosure. These modifications push the speaker’s frequency range into lower territory, letting it produce sounds of greater depth than the first speakers.

I built the amplifier specifically for this project but it can be used for other things as well. I wanted to use a clean amp that didn’t need a preamp, as opposed to my last project: the HP speaker amp I was using sounded like it was boosted in the low-mids through normal speakers, which is something I didn’t want. I put the amp in the case of this antenna-TV sync thing that I found at Goodwill, and I remade the front panel. I used it because it has a tiny internal speaker mounted to the top already, and I thought it’d be cool to make a tiny combo amp out of it that plays out of the internal speaker when no speaker cabinet is connected, but plays through the speaker cab when one is connected. 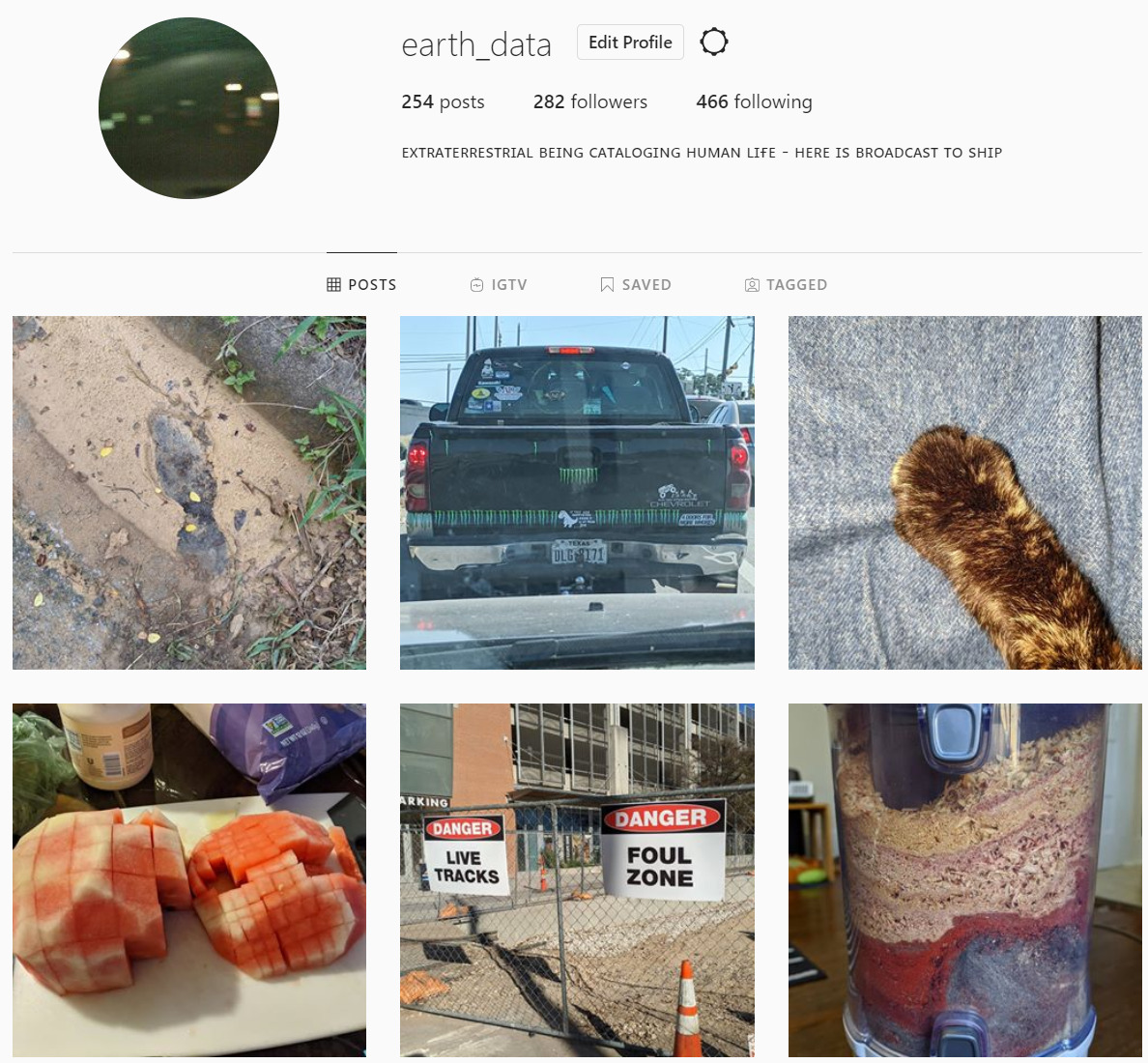 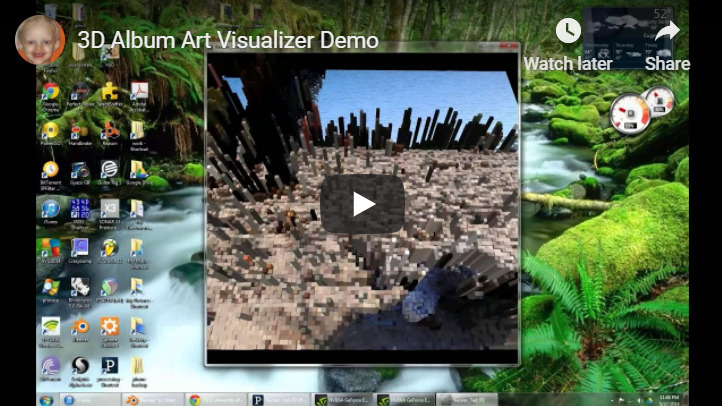